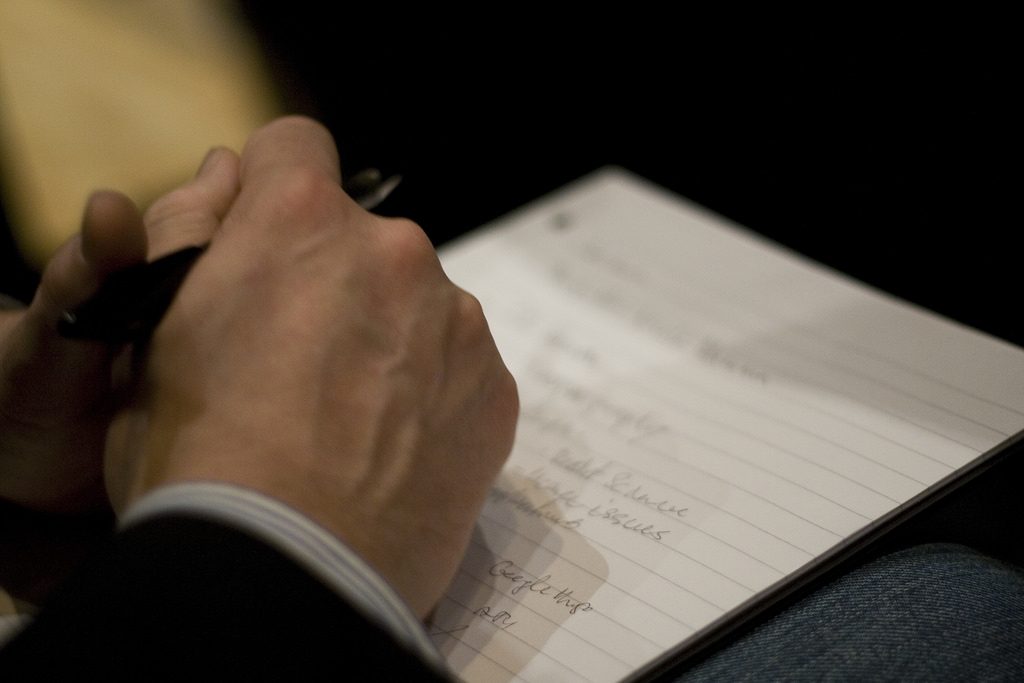 Have you considered providing a questionnaire to understand employee redeployment options?

Read several key recommendations from Ashurst’s Talia Firth for what an employer should consider when making decisions related to redundancies and workplace restructures. Speaking at an upcoming workshop on this topic, Talia also points out two key case decisions that help explain her rationale. 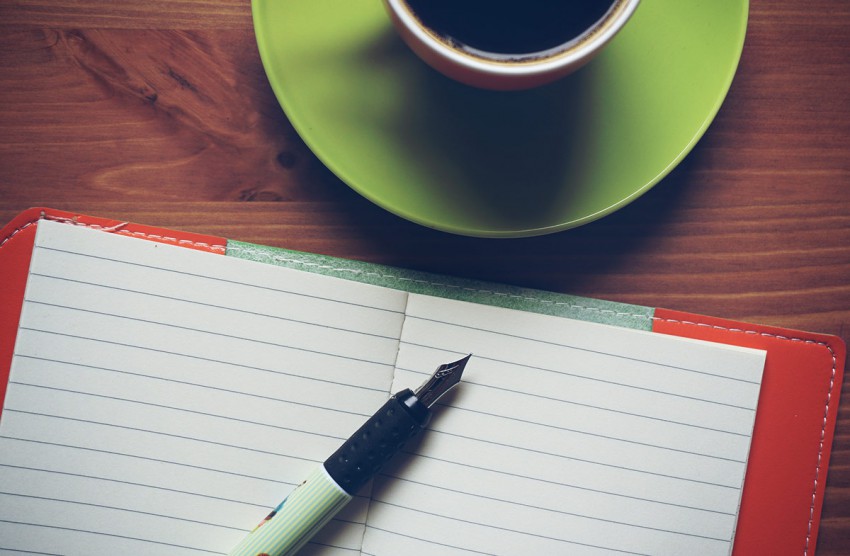 Before you dismiss someone, write down the reason why

ELM TV EXCLUSIVE – Herbert Smith Freehills’ Partner, Nicholas Ogilvie gives us his best tip when dealing with terminations in the workplace, specifically in relation to an unfair dismissal. Is your reason for dismissing someone “sound, well-founded and defensible”? Watch the full video here.

Does a summary dismissal still need to follow a process?

Jim Roberts of Hesketh Henry reminds us in this article that “while some incidents might be so flagrant or reckless and easily evidenced (for example by security footage) that they appear to justify termination on the spot, it is important that the alleged behaviour is properly investigated and a lawful process is carried out.”

What exactly is unfair dismissal from your employment?

The MDC Legal team remind employees and employers alike, that “there are strict time limits for making an unfair dismissal claim. An employee has 21 days from the date of dismissal to make a claim under the national system and 28 days under the [WA] state system.” 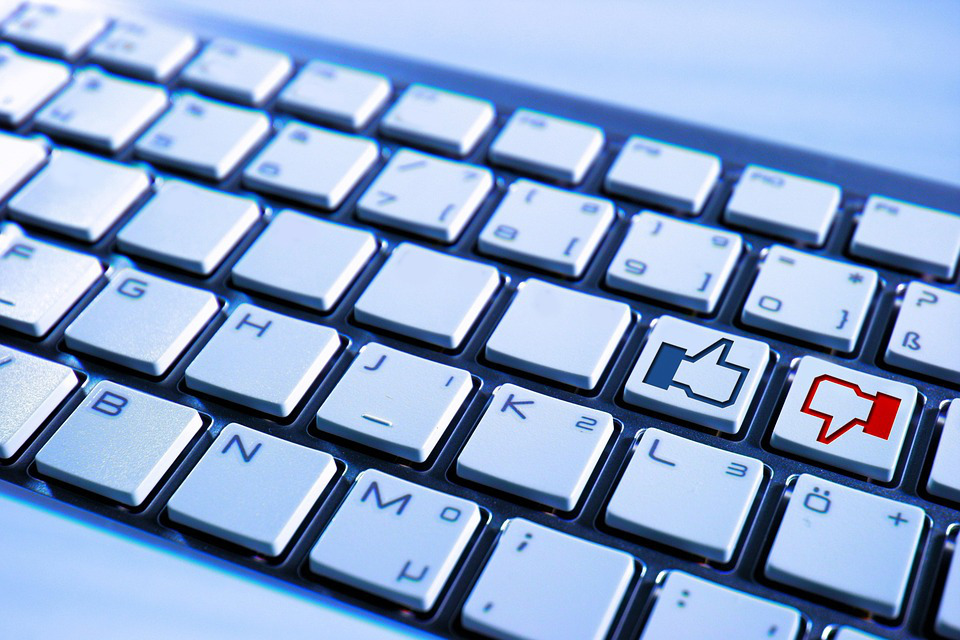 Derogatory comments on social media can be a valid reason to terminate an employee’s employment, but a fair process must still be followed to avoid an unfair dismissal ruling. Allens’ Senior Associate Tristan Garcia and Lawyer Jo Seto report on a recent decision of the FWC.

Can you sack a worker for getting a tattoo?

Nathan Luke reminds us that “if you have certain expectations of your employees regarding appearance, you should have a clear, written policy setting out the relevant rules. This policy should be clearly articulated to employees before they accept the job.” Read more here. 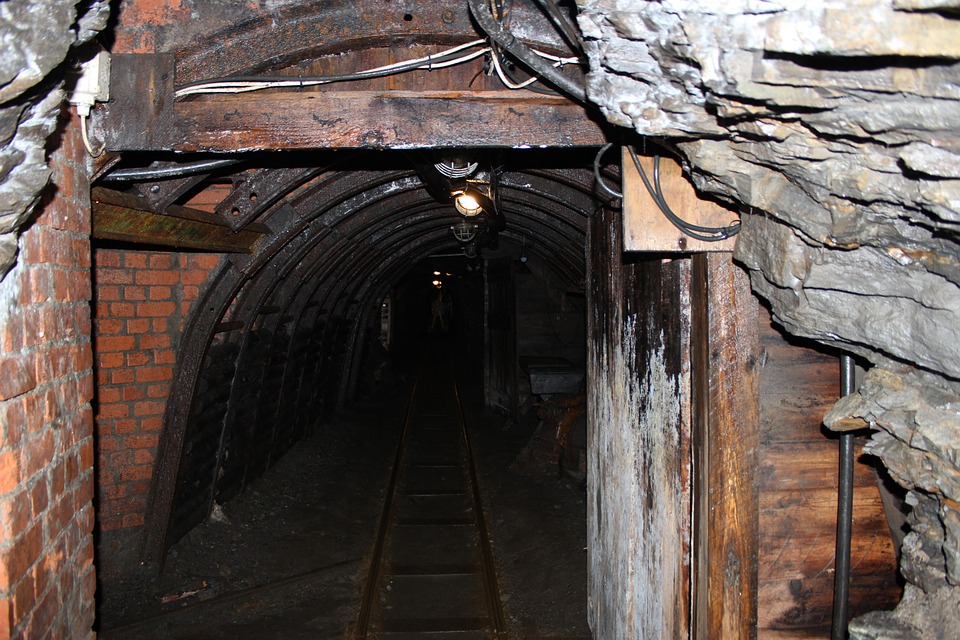 Was the dismissal of Mr Goodall unfair?

The FWC has ordered the reinstatement of an employee dismissed for inappropriate and unsafe workplace behaviour, despite the employer having a valid reason for the dismissal and following a fair procedure. Allens’ Law Graduate David Hunt and Partner Simon Dewberry report.

Employee Assist Principal, Amnon Kelemen writes that in unfair dismissal proceedings before the FWC, “an experienced and/or qualified HR professional will generally be considered capable of representing an employer even in circumstances where they is also a witness.” This article provides case examples readers can learn from. 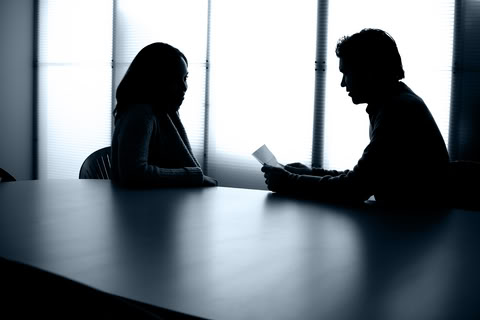 Do not automatically assume a ‘casual’ has no unfair dismissal rights

In the case example of Kool v Adecco Industrial Pty Ltd [2016] FWC 925 the Applicant claimed she has been unfairly dismissed by labour hire firm Adecco when it told her she could no longer work at Adecco’s client, Nestle. Read here what emerged from this case and what we can learn about casual employment and unfair dismissal claims. 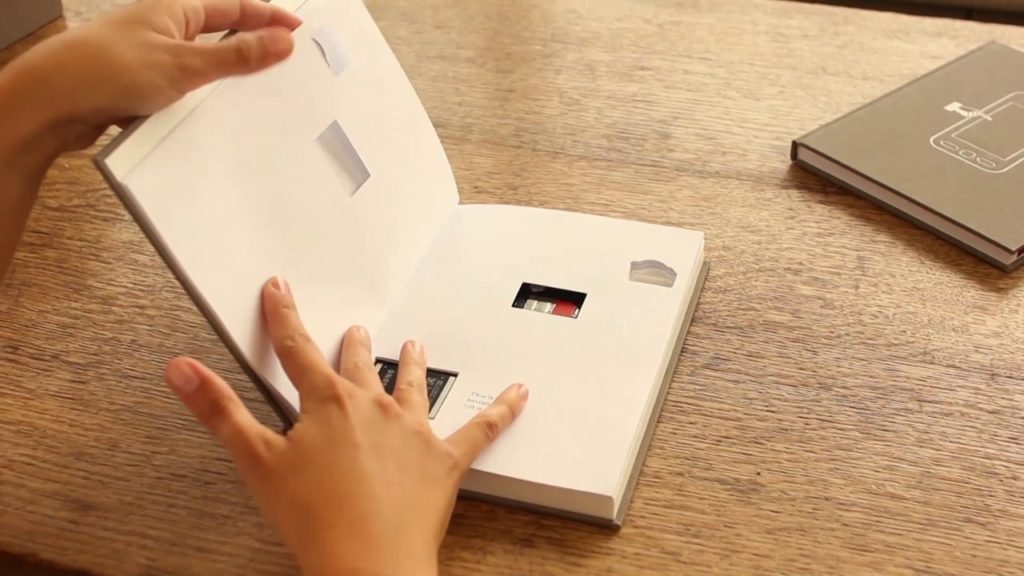 How proper is your performance management process?

A spate of recent unfair dismissal cases has exposed the consequences of poor performance management processes. If you want to avoid an unfair dismissal claim, or put yourself in a good defensible position, read on.

What to look out for in employment law in 2020 – Australia

2019 saw many legislative and jurisprudential developments in employment law which should be top of mind for employers moving forward in 2020.  In this article, we summarise the main issues to watch in 2020. The underpayment crisis – “wage theft” The recent spate of very public self-reported wage underpayments by businesses has resulted in increased...

2020 and what it means for employers – New Zealand